Book a Make Over 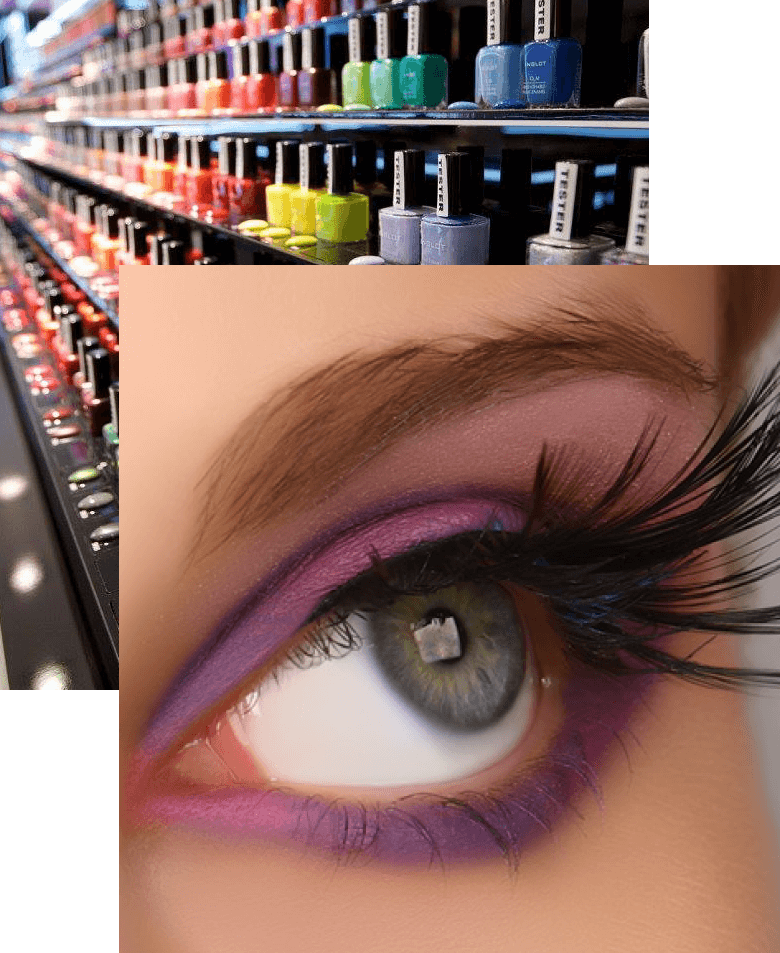 Inglot Cosmetics is a 30 Year old cosmetics line, which has been successful globally in the United States, Canada, Japan, London, Spain, Paris South Africa and has been used on stage on Broadway acts such as the Lion King, Finding Neverland and Phantom of the Oprah, sets its eyes on the Trinbagonian market.

Partnering with Starlite Collection in Maraval, the brand launched commercially on April 16, 2016 and promises to give the women of the Island a superior product, with a wide range of colours for any skin type and skin tone.